I have officially left the land of non-flushing toilets. What is it with UK toilets? I mean, the British were world leaders once upon a time, you’d think they would be able to design a flush which you didn’t have to push a million times, to the point of the handle breaking and you almost cutting open your wrist. Every flush handle in the UK is unique, there are the ones you have to push down once…wait for 2 minutes and then push again, and the ones you have to frantically pump until you have RSI. The height of UK flush technology are the ones which are meant to have a sensor but really you have to wave your hand in front of them ten times before they actually register that, yes please, you’d like it to flush. UK toilets apparently have the Spanish manana mentality. Wow, I am ranting about toilets. Let’s leave it at that.

So, Valencia won the new banner voting, which is fitting since I’m back there. I really enjoyed Valenica the last time I was here, so I decided to return and get to know it better. The only downside is that all my friends already have postcards from Valencia, I’m such a boring traveller. I’m going to take a Spanish course so that in future I can catch the bus from Alicante airport to the train station without missing the stop and ending up miles away, with blisters on my hands from wheeling my case, in the hottest time of the day.

Oh, my taxi driver from the random place to the train station did ask me out though. I hadn’t slept for two days and hadn’t showered since the morning before, so really I think that was quite an achievement; in the zone, as snoop would say. My mother keeps subtly mentioning her desire for grandchildren; it’s freaking me out. There is no link between the taxi driver asking me out and thinking about my Mother’s grandchild mission, but I won’t create a new paragraph, for purely aesthetic purposes.

I just want to reiterate again what an awesome time I had in Scotland. Anyone with the chance to go really should, maybe not in winter, but for the Fringe festival next year. A girl I met in the hostel in Edinburgh is coming to Valencia for a few days, it’ll be great to have some company and she is like a friend-making, social machine.

I am glad to be back in Spain. I was reading over my old blog entries before and realising how, even though I gave up on the plan I had, things have still worked out that way naturally; I still ended up in Scotland for August and back in Spain for the beginning of the teaching year. 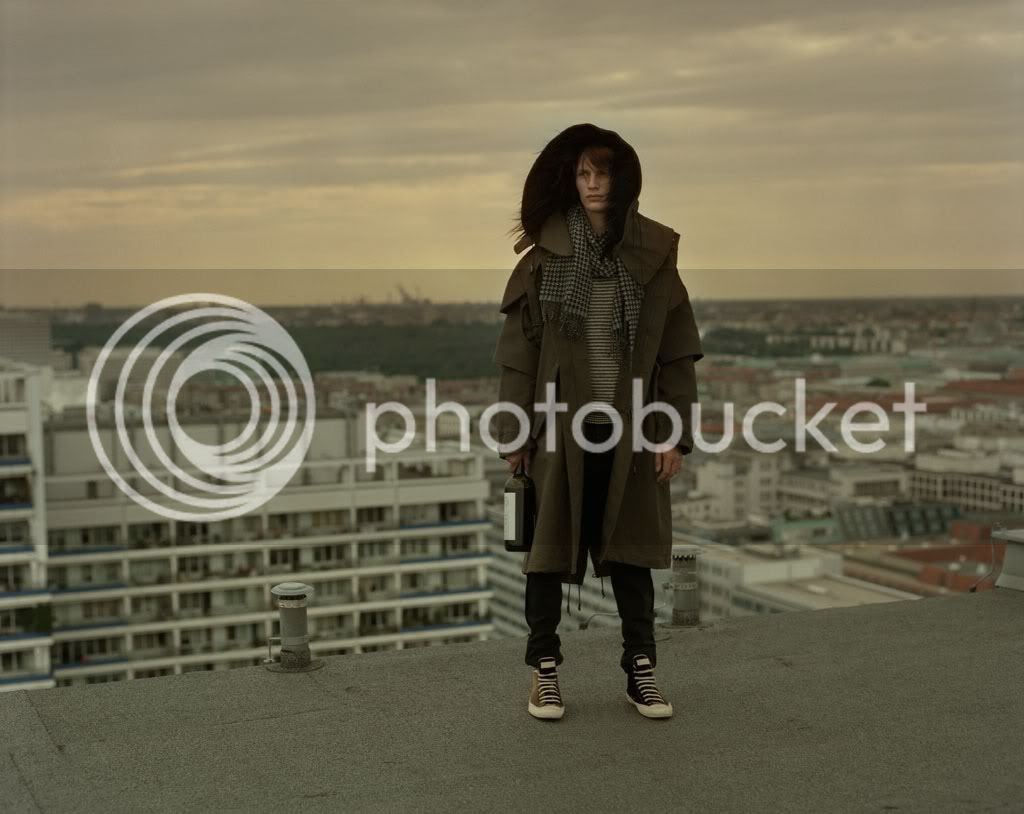