Today my Mother and I drove to a suburb North East of Melbourne called Eltham, we were there to check out a place called Montsalvat. It was founded in the 1930's and artists used to live and work on site; there are still private workshops there where artists practice and display their various crafts. Meh, enough of me! The website explains the place far more eloquently.

I suppose my Mother, being a Fine Arts student, wanted to give me an artistic cultural experience, but from the moment we arrived I was far more interested in the awesome old buildings- it's seriously old school. I could almost believe I was in Europe. Obviously other people think this way too because one of the buildings was used in the film Queen of the Damned, set in Glastonbury, England. I didn't realise this when I arrived though, so when I walked through a stone archway and found myself standing right where a scene from the movie was filmed I went into freak out mode. Oh my god, have I been here before? Why is it so familiar? Have I been here in a past life? I seem to remember something about Vampires...was I a vampire in my last life? Was I in a Vampire Movie? ...movies...vampires...Queen of the Damned! Ohhh, duh!

It was a really nice day and great to spend some quality time with my Mother before I leave. I took a few photos...okay, I took ninety. It was such a lovely sunny day, so I suppose you don't really get that 'vampire movie' feel. 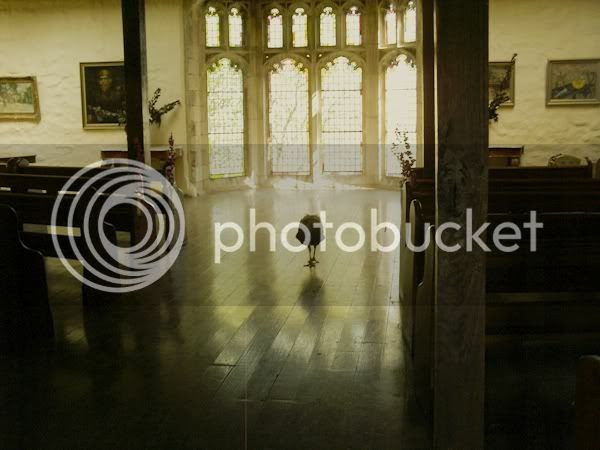 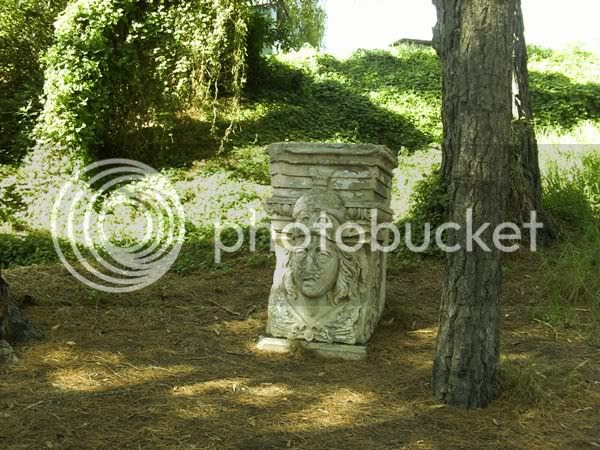 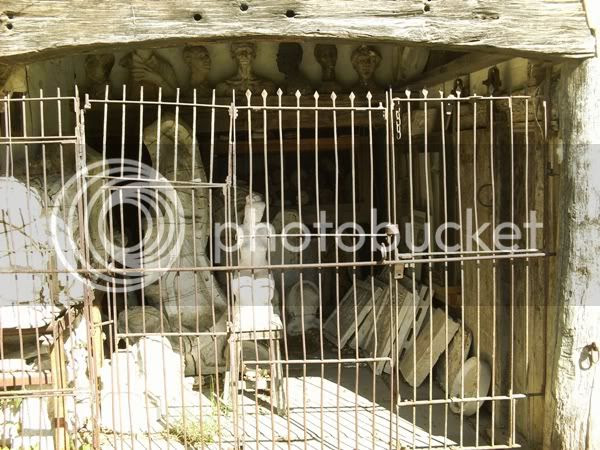 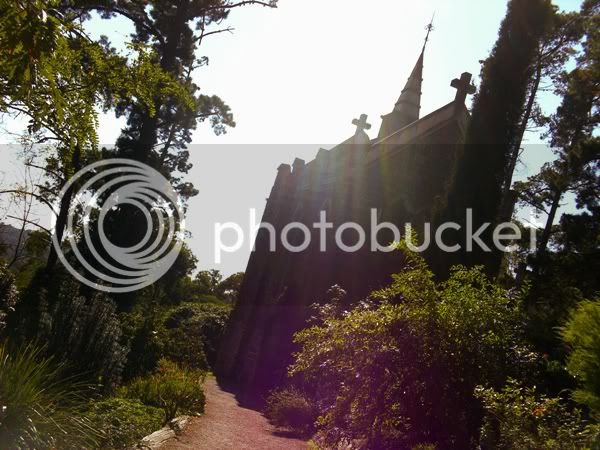 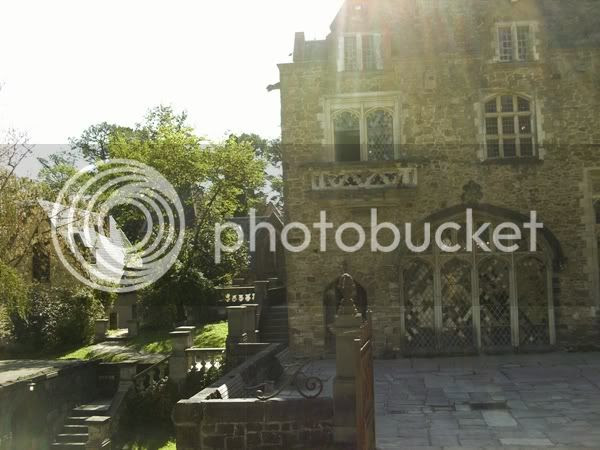 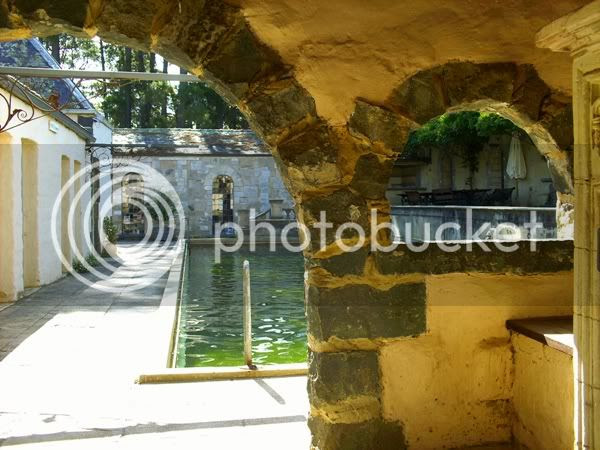 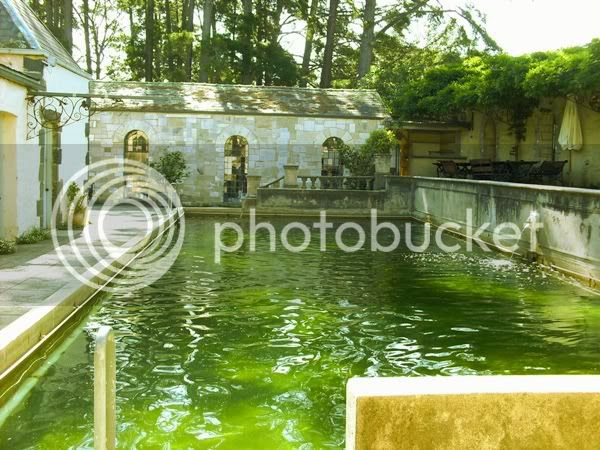 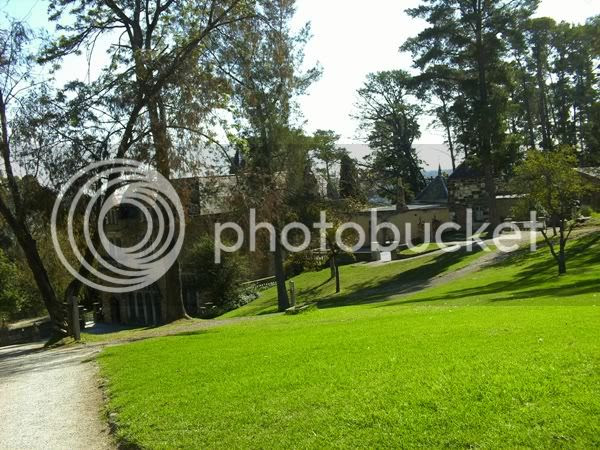 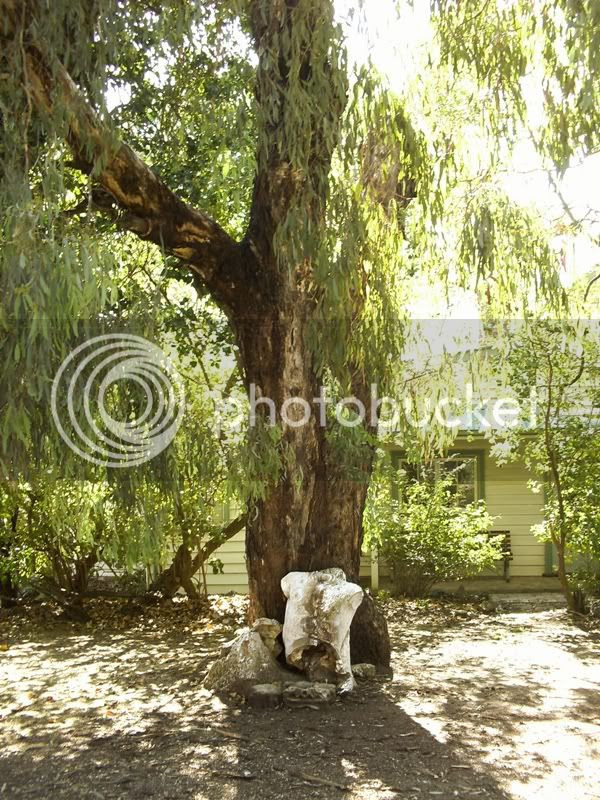