I said that you're a moron, when I said it I was smilin', so you think that I was jokin'

When I was 18 I lived in England for six months in the county of Norfolk. My banner photograph was taken in the small town where I lived. I was doing volunteer work at a respite centre, looking after disabled adults and children. I lived in the attic of the place I worked; there were six of us in that attic. The work was pretty much exploitation- long hours, the worst chores and very little thanks, not to mention no pay. I used to fantasize about packing my bags and leaving without telling anyone, but I felt obligated to stay and put up with it for the sake of the people I was looking after more than anything else. Of all the six-month periods in my life I think my time in Norfolk has had the biggest impact, thus far.
I went back to the town today. I was expecting it to be a bit of a mind fuck, returning to this place after four years. I was really curious as to how I would feel walking around my old haunts. In reality I was incredibly under whelmed; I spent an hour in the town. The place I worked at has been closed down (not surprising) the windows are boarded up and there are years’ worth of weeds. The pub I spent my nights at has a different name. The rest of the town looks no different to how I remember. I walked along the cliffs hoping for some kind of emotion, I played songs on my ipod which remind me of my time there, but forced nostalgia is bound to be weak.
At least I came to one realisation. I have my happiest moments on public transport. Lame. 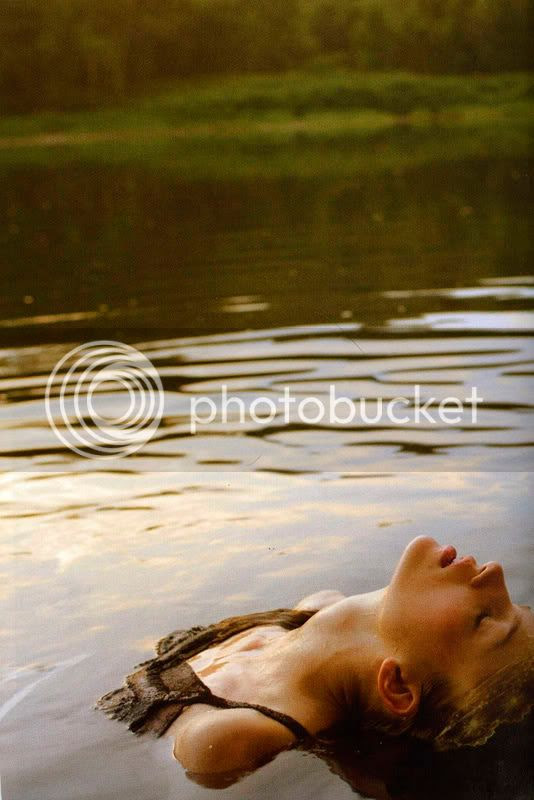