I thought being back in an English speaking country would be nice. It's bloody annoying being able to understand the damn stupid conversations people are having around you.

I promise this isn't going to turn into a food blog, but I have been spending many hours eating, drinking, laughing, talking and reading in cafes. 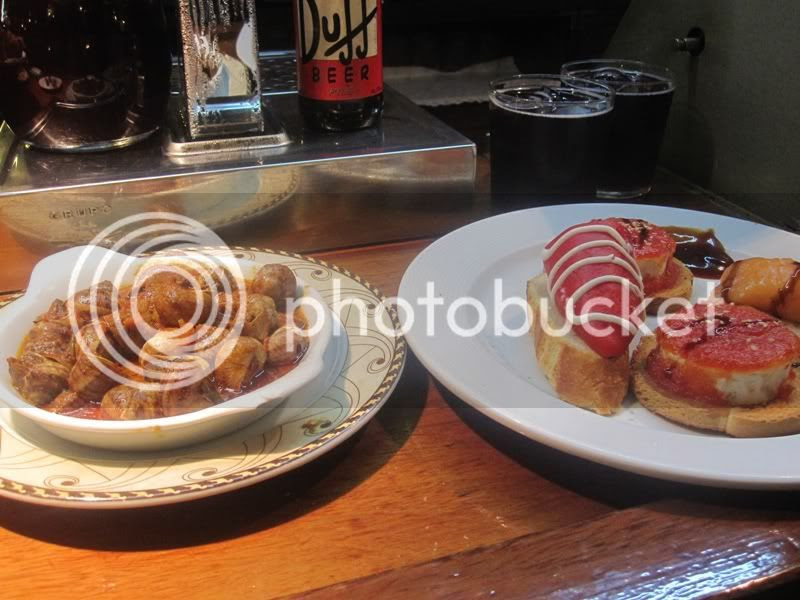 Pintxos in San Sebastian. Snails. My friends ordered them, the guy scooped them into a bowl, heated them up in the microwave and then handed them over and said 'be careful, I think some are still alive'. It was a joke of course, well I think it was, I don't know since I refused to eat any. The process of ripping snail bodies out of their shell with a toothpick and then eating them doesn't really appeal. 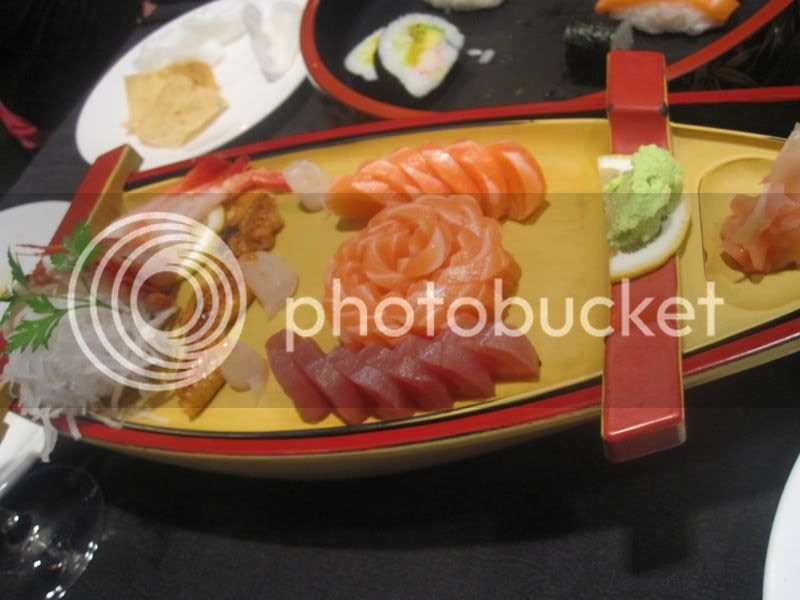 This was also in San Sebastian, we went to a Japanese restaurant and I took a photo of this because it looked cool....and was also very expensive. So expensive that I wanted a solid memory of it once the few pieces of raw fish were gone. 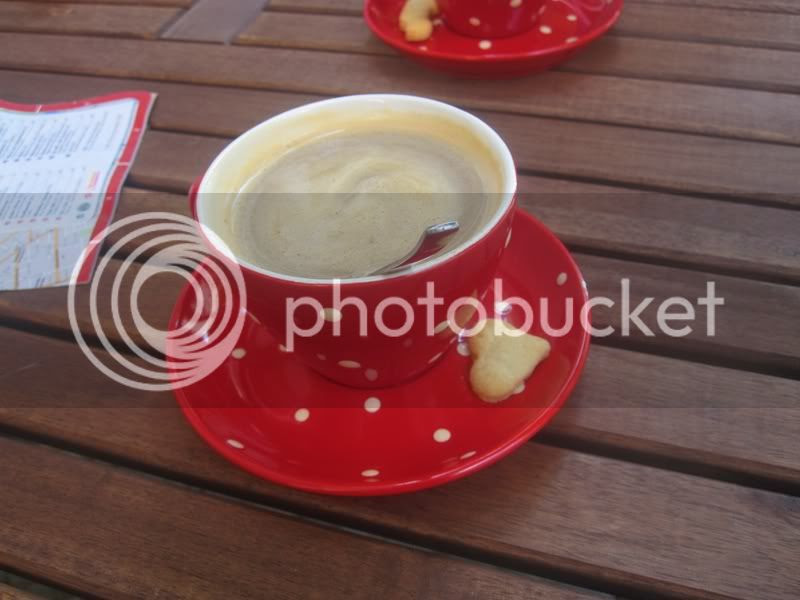 Berlin is cute/alternative/freaking awesome cafe and bar central. I was begging people to go on a cafe crawl with me (like a pub crawl but no alcohol) but my idea wasn't met with enthusiasm. My German friend, Ninhousen - that's not her name, but I like putting housen at the end of everything German- took me around Berlin and humoured my constant need and desire for coffee. 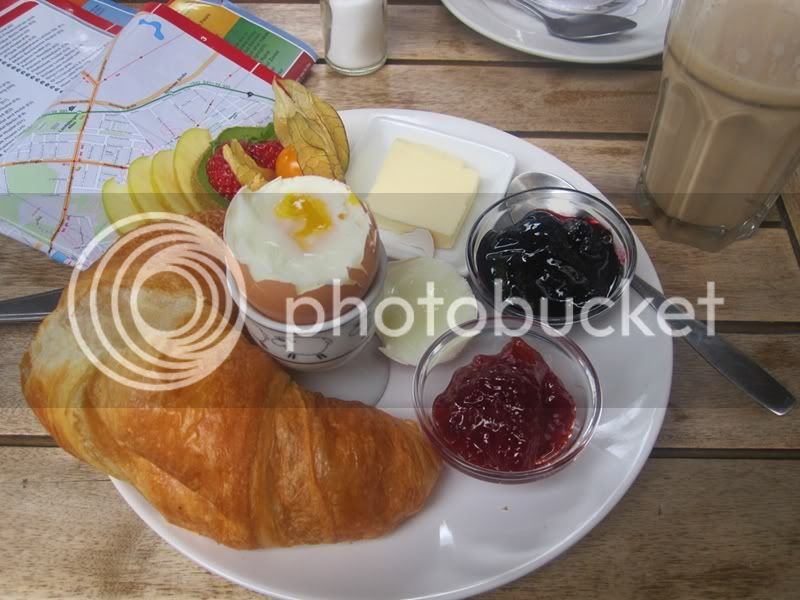 This was a breakfast I had on my lonesome in Berlin. It was lovely. I had good food (coffee isn't very good in Germany) my book (The sun also rises) and nice weather (except for the pollen snow - damn hayfever) and bloody interesting-looking people to watch.

Oh, and those who wanted postcards - I have written them, I just need to buy stamps.