It's 8am. I was woken by the smell of fire. I jumped out of bed and ran into the kitchen, convinced dad had forgotten to unplug the toaster and we were both going to die in an electrical blaze. No fire in the kitchen. Okay, so maybe one of the apartments below us was on fire, I looked over the balcony. No fire down there, but the smell was even stronger. It's the air.

For a while I lived in a small town in England. I used to walk around the old side of the village to smell the smoke coming out of the cottage chimneys, the woodfire smell was somehow comforting. This smell is not comforting. There are no cottages, no chimneys. This is the smell of something that has ruined hundreds of people's lives.

When the bushfires started many of us weren't shocked; living in Australia we're no strangers to the occasional bush fire. These fires were different, even before they started they were predicted to cause havoc. The fires have taken over 181 lives, destroyed wildlife, property, and entire towns. This is something that Australia has never seen before. Even the sky over Melbourne City is red. The smell waking us up, reminding us of the people and animals who have died. It no longer feels surreal. It feels like a nightmare.

If there is a time I have ever felt patriotic it is now. Getting sentimental usually makes me cringe, but I am amazed and impressed at the way Australia is pulling together to support the victims of these fires. In times of crisis the true nature of the Australian people comes out, and it makes me happy- to the verge of teary- to be one of them.

You can donate to the Australian Red Cross Bushfire Appeal 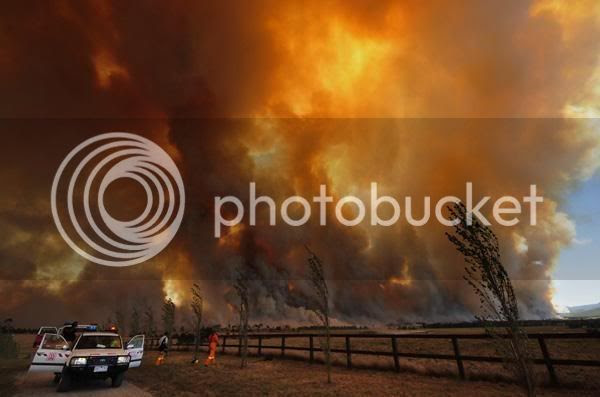 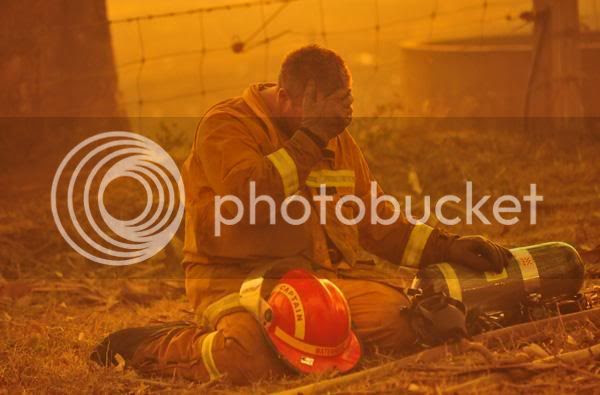 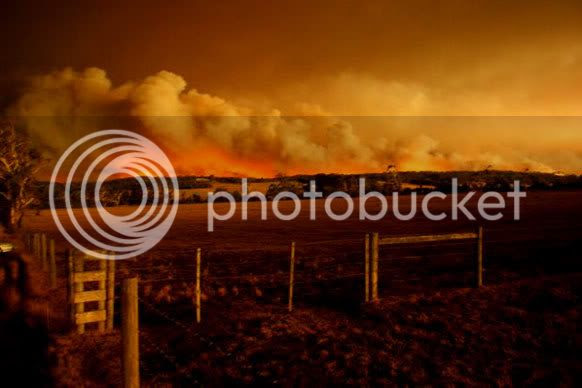