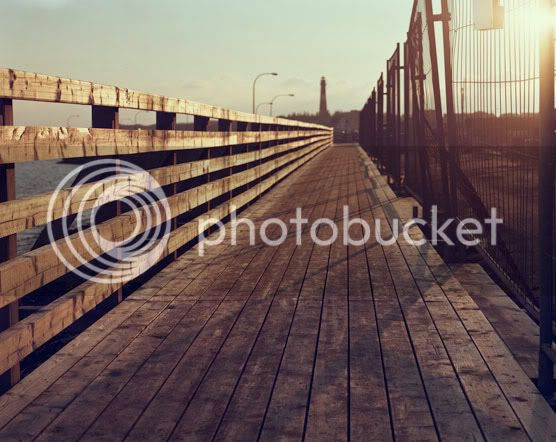 I'm just starting to realise how much I'm going to miss my family, my friends and my city when I leave in 7 weeks. I've never missed any of the other places we have lived, it's a new thing for me. I have begun packing stuff up in my room very slowly; one row of photos per week off the wall, a few books in a box, some clothes in the 'Vinnies' pile. I'm doing it slowly because I think if I do it at once I will totally freak out.

On Friday night I had a sleep over with a couple of friends. All three of us are so completely different; we make the most hilarious combination. It works though. We did all the teen things; bought junk food and a dvd, climbed trees, talked about boys. We also read each other’s tarot, something I've never had done before and the results for me were a bit...ominous, I suppose. Almost every card had something to do with an 'ending'. Lots of swords and hellfire. Okay, there was no hellfire. We chose to interpret it as an ending of one stage of my life and the beginning of the next one overseas. The cards told me that I'm a bit lost as far as knowing what I'll do once I actually get to Spain, and that's somewhat true. I suppose that no matter what cards come up, most of the time you can somehow interpret them to relate to your current frame of mind. Anyway, enough love, dove, nuts and berries. It was a fun night, to be a teen again, even if we do have very philosophical discussions for fake teenagers.